Íride Martínez is the only Costa Rican singer who accomplished an international career and she is not only working on her own success. In 2005 she founded „Jovenes Cantantes M.P.“, which helps singers from Costa Rica to work internationally. Íride Martínez is also working as a teacher and supervisor for pupils of her foundation and shares her knowledge with them. She is very successful in that and was nominated by the Costa Rican press as the “person of the year 2008”. She also received the “award for the woman in art and culture” by the magazine „Vanidades“ in november 2008. 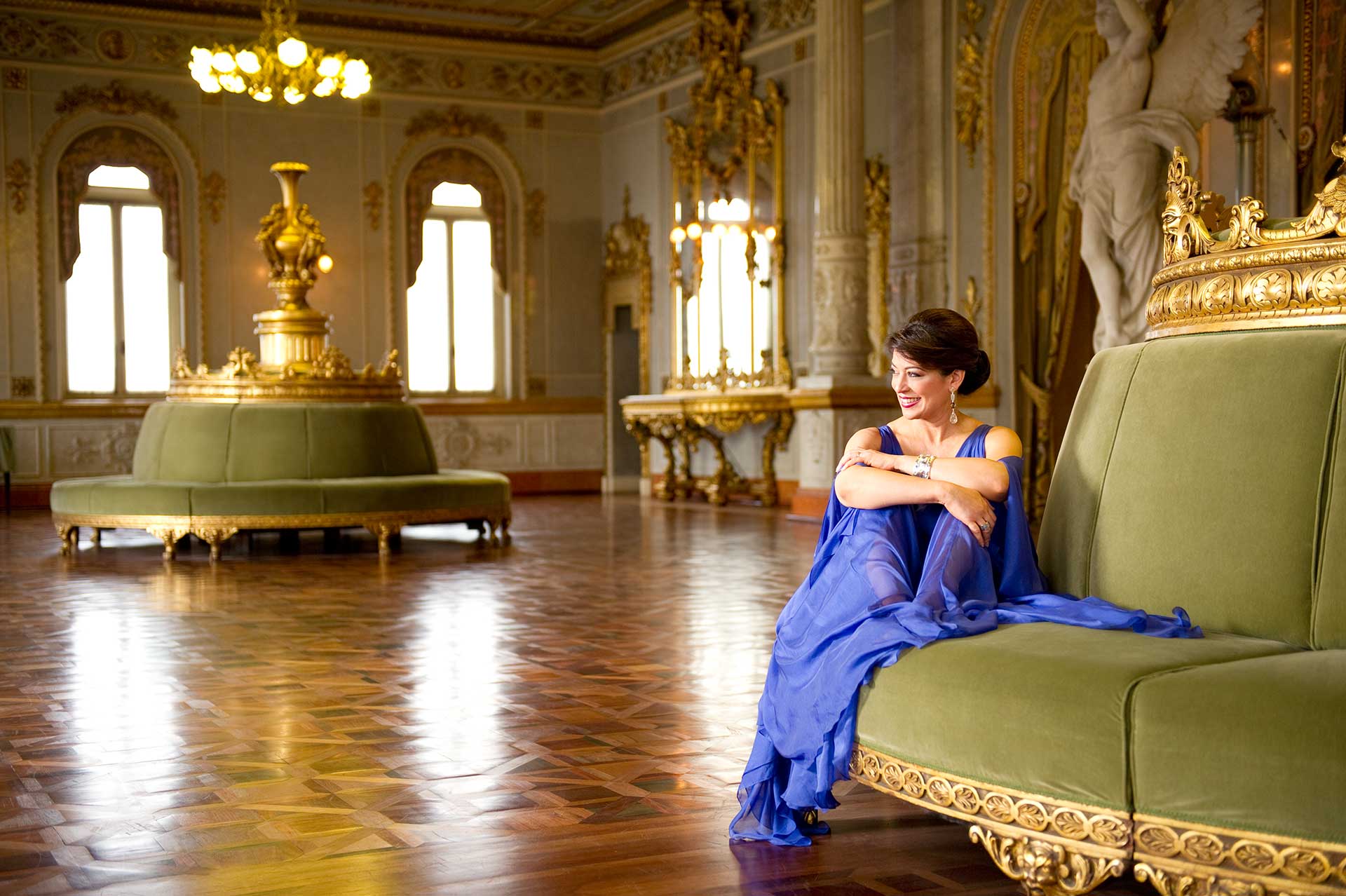